Sir Hew Hamilton-Dalrymple Bt was President Emeritus of the East Lothian Antiquarian and Field Naturalists Society and a former Lord Lieutenant of East Lothian. He died on 26th December 2018, and his funeral is on the 4th of January 2019.

Hew Fleetwood Hamilton-Dalrymple was educated at Ampleforth College and joined the Grenadier Guards in 1944 at the age of 18. His last post was Adjutant of the Grenadier Guards before he retired from the army in 1962, with the rank of major. Subsequently he was Adjutant, later president of the Council, and finally Captain-General of the Royal Company of Archers (the Queen’s ceremonial bodyguard for Scotland) and Gold Stick for Scotland 1996–2004. He was Lord Lieutenant of East Lothian 1987–2001.

Hamilton-Dalrymple was a landowner whose property included the Bass Rock bird sanctuary which has been in his family since 1706. He was vice-chairman of Scottish and Newcastle Breweries 1983–86 and chairman of Scottish American Investment Company 1985–91. 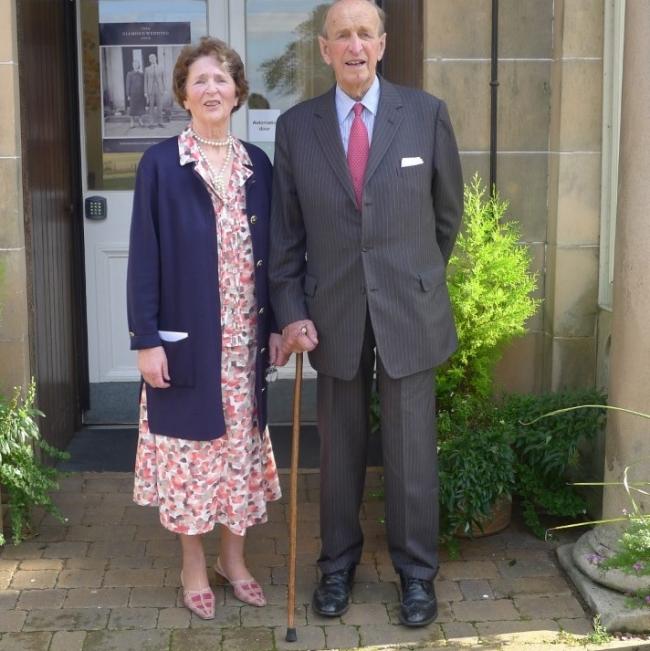 Image courtesy of The Courier